Who are the Street Children?

The word ‘street children’ has been evolving, but the broadest definition was given in 1994 by the Commission on Human Rights as “any girl or boy … for whom the street (in the widest sense of the word, including unoccupied dwellings, wasteland, etc.) has become his or her habitual abode and/or source of livelihood; and who is inadequately protected, supervised, or directed by responsible adults.” However, the terminology continues to evolve to meet the present existing criteria and to recognize children as social actors whose lives are not circumscribed by the street.

Inequality, within and between, societies is a key factor which leads to the issue of street children. The Human Rights Council’s 2011 Resolution on the rights of the child, which focused on a holistic approach to the protection and promotion of the rights of children working and/or living on the street, notes that the diverse causes for the emergence and marginalization of children working and/or living on the street include a varied number of factors. The majority of these causes are driven and exacerbated by inequality.

There are four factors which aggravate the misery of these children. First is ‘Abuse’, street children generally are those children who have run away from home due to domestic or sexual violence. Tragically, their escape to the streets does not provide succor and further aggravates abuse by exposing them to trafficking and prostitution. Second is ‘Child Labor’, a majority of the street children have to work to survive. Common jobs for these children include working in domestic households, rag-picking, shoe-shining, collecting firewood, tending to animals, street vending, dyeing, begging, prostitution, and other forms of labor.

In 2007, the Ministry of Women and Child Development released a study report on child abuse. With regard to child labor the study found that 50.2% of children work all seven days of the week. 81.16% of the girl child laborers work in domestic households, while 84% of the boy child laborers worked in tea stalls or kiosks. 65.99 % of boys and 67.92% of girls living on the street reported being physically abused by their family members and other people. One of the biggest challenges that needs to be tackled with regard to the problems of street children is to know the approximate number of such children. No pan India survey has been conducted since 1991, which makes it difficult to find out the exact number of street children in the past two decades. This means that social security schemes or programmes cannot adequately address the issue.

Third is ‘Gender Discrimination’,  it is evident in education as boys are more likely to attend school than girls. Childhood literacy rate further proves the disparity between genders in the field of education. This inequality is more prominent among the families belonging to the lower income groups. As a result the girl child is rendered vulnerable to various forms of evil such as Trafficking and Child Marriage.  To escape this discrimination girls often flee their home and prefer living on the streets. The last one is ‘Poor health’, it is a chronic problem for street children as over half of them are malnourished with their growth being stunted. They live and work amidst trash, animals, and open sewers. Not only are they exposed and susceptible to disease, they are also unlikely to be vaccinated or receive medical treatment. They usually can neither afford nor trust doctors or medicines. This is because of the improper behavior of the staff or doctors towards them, who often refuse to treat these children because of their appearance.

Pushed to the wrong side of the law

A census conducted in 2011 helps in better understanding the political economy of the situation. It was observed that a majority of these street children are boys. It was also observed that almost the entire population of these street children claimed that they belonged to the lower caste proving that the economic status has a co-relation the social status. Circumstances force these children to turn into drug addicts – to suppress their hunger and misery. This changes their personality, they become more aggressive and start committing petty crimes to pay for their addictions. Many of these children eventually turn into hardened criminals controlled by organized mafia for drug trafficking, prostitution and other unlawful activities.

The children’s right to non-discrimination and freedom of association is also routinely violated by the police abuse which consists of “round-ups” in which the children are removed from the streets, which generally occurs before a major public event. Sometimes these children are arbitrarily detained or even killed. They are generally presumed to be guilty of many wrongful acts and arrested on vague charges for their involvement in small businesses deemed to be illegal.

There are a number of reports and surveys which have been conducted in India to provide emphasis on the severity of the issue. Relevant reports include, a report by National Commission for Protection of Child Rights titled ‘Assessment of Pattern and Profile of Substance Use among Children in India’; the data shown by India in the Economic and Social Council during the fortieth session; report by the Indian National Commission for Co-operation with UNESCO and UNESCO titled ‘Education for Street and Working Children in India’; and report by Human Rights Watch which specifically dealt with police abuse and killings of street children in India. All these highlight the gravity of the situation in India.

Further, the full extent of existing laws can be put to use. The law which primarily deals with the street children is the Juvenile Justice (Care and Protection of Children) Act, 2015. Under this Act, street children fall within the category of “Children in Need of Care and Protection (CNCP)” and “Children in Conflict with Law (CCL)”. Also, POCSO Act of 2012 is considered to be one of the most progressive legislations in the country, and it aims to combat sexual violence against children.

Lastly, the very constitutional framework of our country aims to eradicate such evils by guaranteeing a number of fundamental rights to these children, and the Directive Principles of State Policy also envision securing the rights of these children. A sincere and wholesome approach can help in damage control and save hundreds and thousands of children.

Ananya Shukla is an undergraduate student at Chanakya National Law University. Currently, in her third year of a five-year integrated course, she is to graduate in 2023 with a specialisation in Constitutional Law. She is a member of the CNLU Pro Bono Club, which provides legal support to the underprivileged and underrepresented. She is currently working as a Research Assistant to Mr. Harsh Mahaseth. 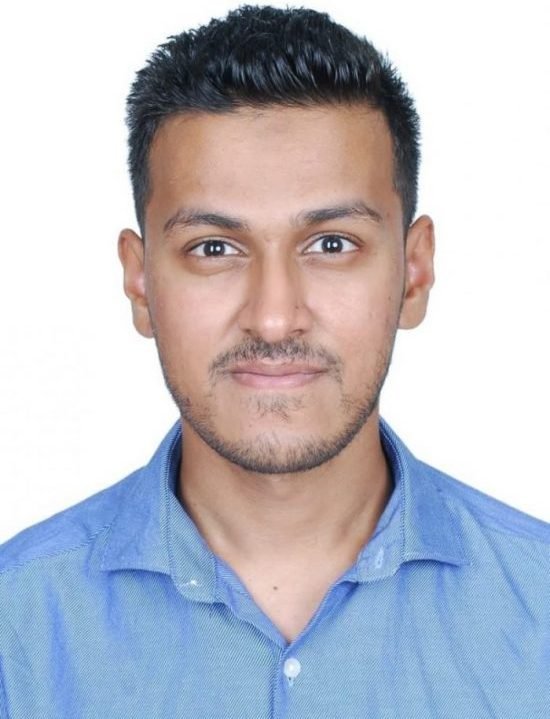