Child labour refers to the exploitation of the labour of children who are either too young to work or are of working age but work under conditions that subject them to risk. The definition given by the United Nations Convention on the Rights of the Child (UNCRC) includes basic human rights like economic, social, civil and cultural rights that should be allowed to children. UNICEF (United Nations Children’s Fund) defines child protection as the prevention against abuse, exploitation, violence. In light of this, we can conclude that employing children to do strenuous tasks under hazardous conditions is a direct infringement of their rights. Under such hostile conditions, their thought process, their ideas, their perspectives, their world views, their imaginations will all adopt a myopic and morbid outlook. It is no surprise that Child labour has been condemned as the most demeaning form of human rights violation. This article delves into the nuances of child labour and explores its ever-increasing ambit.

Poverty as a driving factor:

In a developing country like India, instances of child labour and child abuse are indicative of the fact that the country is miles behind in terms of development. More than 10 million children are subjected to the worst forms of exploitation including physical toil and emotional distress. They are forced to work in hazardous conditions and are used for drug peddling and even employed in prostitution.

It is an unfortunate reality that children worldwide are often forced to undertake work that is physically, psychologically and morally damaging to them.

The central underlying driving factor behind this menace is poverty. For Below Poverty line (BPL) families, survival requires them to search for maximum input in terms of money and food from all family members, irrespective of age. It is this state of living that forces parents to push their children into labour at a young age

In 1992, the International Labour Organisation (“ILO”) launched an international sensitization and initiation programme on “Elimination of Child Labour” to help member States come up with solutions to tackle Child Labour along with suggesting ideal methods to be employed for eradication of child labour.

In India, The Child Labour (Prohibition and Regulation) Act, 1986 (Act) lays down rules against child labour. The Act was enacted with the aim of creating a society where child labour would not be condoned. However, the legislation is flawed as it only includes organised sectors of labour under its purview and excludes unorganised labour from its ambit. The census of 2011 accounted for 12.26 million children working in various sectors and all these children were in the range of 5-14 years old. The National Sample Survey has come out with relatively smaller figures according to their survey held in 2004-2005. They have arrived at 8.9 million in terms of the number and have calculated the work participation rate to be somewhere around 3.4 percent.

Studies have shown that over the last decade, there has been a steady decline of child labour in the southern part of India. While Kerala and Tamil Nadu have always adopted mechanisms to counter this threat, it is heartening to know how other states have responded to the situation. At one point, the State of Andhra Pradesh had the largest child labour force in the country. Through various measures, the government has been able to truncate the number of children directly involved in labour.

The 1987 National Policy on Child Labour emphasised the importance of having a scheme which helps rehabilitated children excel in life by providing them with opportunities to learn and explore. The Government introduced the National Child Labour Programme (NCLP) under which specialised schools were set up. These schools were entrusted with incorporating rehabilitated children into the society. Children are identified through surveys and absorbed into the curriculum. The child’s family is also made a beneficiary of the various Central Government schemes that aim at alleviating poverty and tackling impoverishment.

The NCLP has expanded gradually since its inception. The Supreme Court in M.C.Mehta vs Union of India gave a major thrust and impetus to this initiative.. The court held that children working in hazardous and non-hazardous conditions should be removed from such settings with immediate effect and relocated to schools under NCLP. It also prescribed that one family member of the child who has been removed from work should be given a job. The Court prescribed that the malefactor employer engaging in child labour will be liable to pay a compensation of 20,000 to every child. For orphan children who stood a greater risk of being exploited by these unscrupulous merchants, the Ministry of Women & Child Development has developed an Integrated Child Protection Scheme which among other things provides monetary aid to set up and maintain homes for orphan children.

Despite Article 24 of the Indian constitution prohibiting child labour, the State has failed to contain the menace of child labour and the statistics further substantiate this observation.

Spreading awareness against child labour, enacting stringent laws and promoting education are the three pillars that can help in counteracting child labour. Further, NGOs should also be actively engaged to support the Government in its activities to prevent child labour. An innovative idea to curb child labour would be to structure an arrangement wherein ground level officials are assigned to inspect every industrial unit without prior notice and information. If any gross misconduct is found, then the license of the unit should be cut. The selection of the officials should be done randomly, and the officials should be changed after every inspection. This will ensure transparency and will help combat the alarming rise of child labour in India. There can be no keener revelation of a society’s soul than the way in which it treats its children. If we cannot agree on fundamentals like eliminating child labour, then we really are not ready to march forward into the future. 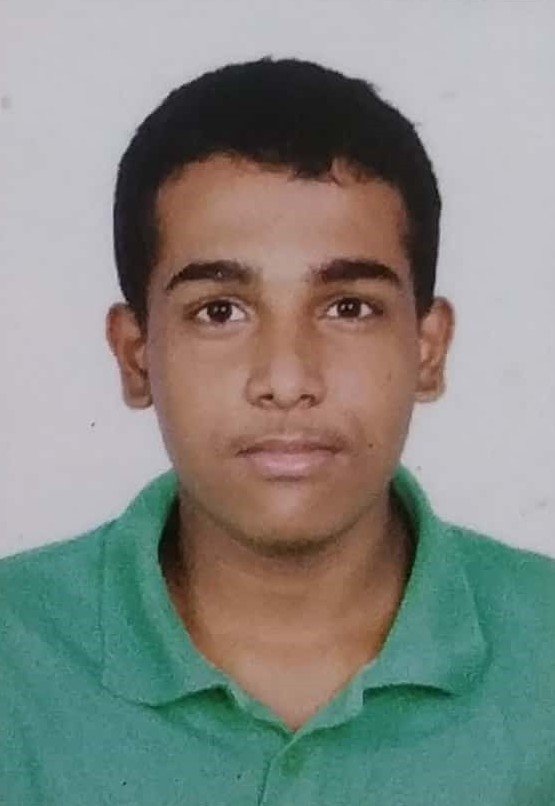 Krishnanunni U. is a third year law student at NALSAR University of Law, Hyderabad, India.